Abstract
Ochre is widely used around the world today, but this iron-rich rock, or earth pigment, has been used by humans for many hundreds of thousands of years. Ochre and ochre powder has many potential uses – such as a preserving agent, pigment, sunscreen or nutritional supplement – and its use in the past suggests its versatility has been explored by hominins from before the beginning of our species. The regular use of ochre from around 100 000 years ago by early modern humans coincides with important advances in material culture, such as complex bone and stone tool technologies, extensive exploitation of plant and animal resources, and the use of symbolic or decorative items. Research into why and how this visually striking material was used in the deep past has been valuable in interpreting not only the cognitive capabilities of its users, but also for its potential to shed light on the emergence of cultural and social behaviour in the deep past.
Bio
Tammy Hodgskiss (married surname Reynard) is the Curator at the Origins Centre museum, University of the Witwatersrand, South Africa. Tammy is an archaeologist and received her PhD in 2013 from Wits University, under the supervision of Prof Lyn Wadley. She researches ochre use in the Middle Stone Age, employing use-trace analytical methods supported by experimental understanding. Her research focus is on how ochre and pigment was used in the past and how this can help inform interpretations of cognitive abilities and social behaviours of early modern humans. As the curator at Origins Centre she is responsible for exhibitions, lectures and educational programs. She runs interactive ochre workshops involving ochre pigment and paint creation, and archaeology-inspired painting. 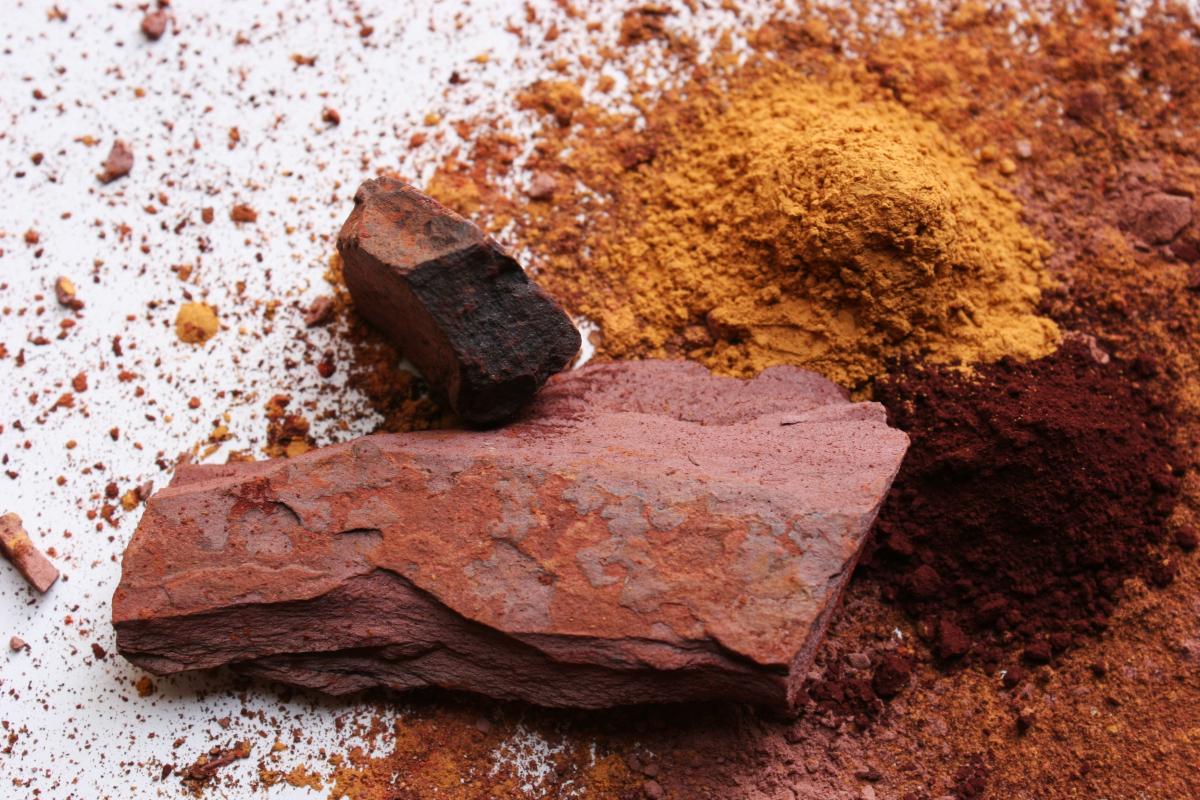 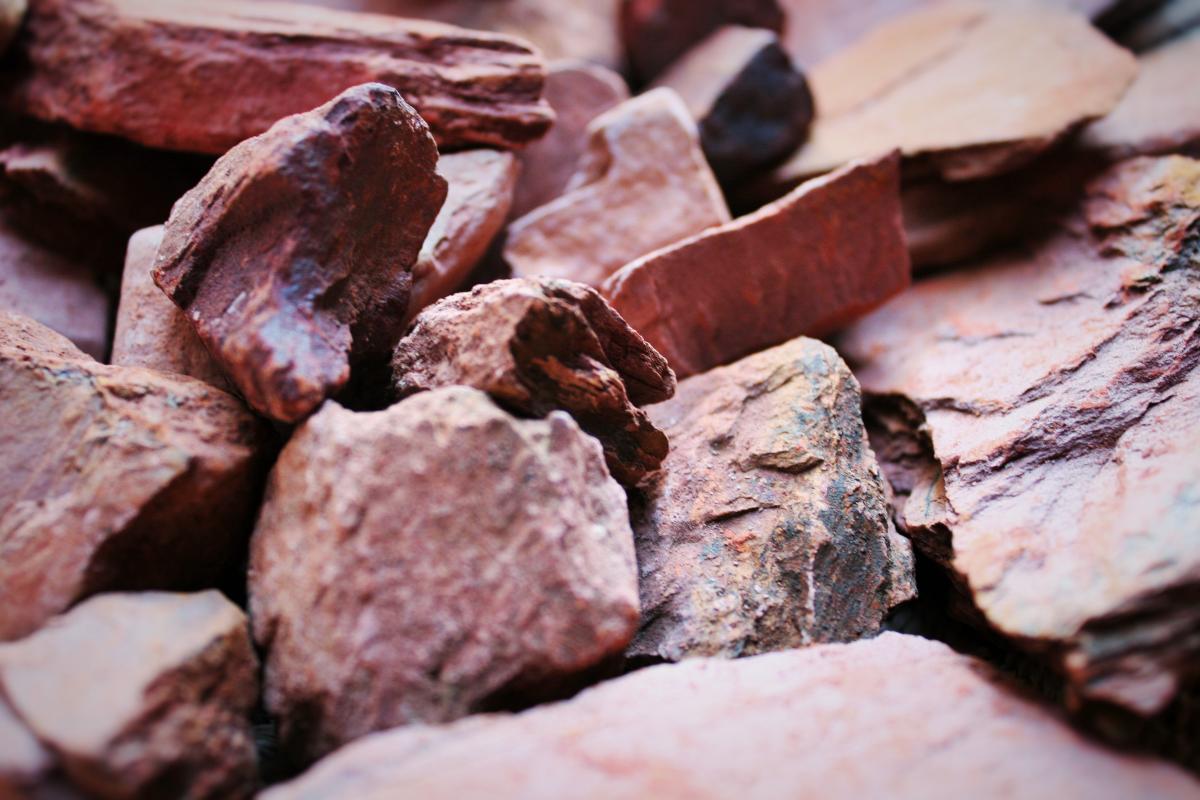