Abstract: This talk introduces the Cango Valley Archaeology and Paleoscape Project (CAPP) whose goal is to usher in a new generation of research at Boomplaas Cave to build a more detailed framework of archaeological and paleoecological change spanning multiple climate cycles inland of the southern Cape coastline. Boomplaas Cave is the southern Cape’s only deep sequence inland archaeological site to preserve stratified Middle Stone Age and Later Stone Age deposits with rich botanical preservation. Excavated by the late Hilary Deacon between 1974 and 1979, Boomplaas is important in terms of southern African archaeology and occupation history because it is one of only a few inland sites humans occupied across multiple climate cycles with several invaluable archives of cultural and environmental importance (i.e., lithics, ochre, ostrich eggshell, charcoal, pollen, micro and macro fauna, and paleobotanical materials). The site is also one the few in Africa for which these site-specific data are available close to several off-site terrestrial paleoenvironmental archives. This rare set of features provides an unprecedented opportunity to test the long-term effects of rapid climate change and landscape dynamics in shaping human's unique behavioral variability and ecological plasticity. If we can place Boomplaas’ rich archaeological deposits on the same timeline as nearby paleoenvironmental proxies, thereby showing contemporaneity, then we can begin to examine the relative contributions of different African regions/habitats and extreme climatic events to recent human evolution.
Bio: Justin Pargeter is Assistant Professor in Anthropology at New York University and Honorary Research Associate at Wits University and the University of Johannesburg. His research focuses on human biocultural evolution tracked by the relationships between technology, cognition, and environmental change in the archaeological record. He asks the question, to what extent differences in human behavior can be explained as adaptive responses to specific habitats and the evolution over time. His career focus has been on investigations of the later Pleistocene evolution of hunter-gatherer behavior in sub-Saharan Africa, through experimental archaeology, lithic analyses, and the recovery of new field data. His research and teaching targets two key themes within archaeology: 1) Understanding the role of technology in human behavioral and cognitive evolution, and 2) Unravelling the relative contributions of different habitats to human evolution. 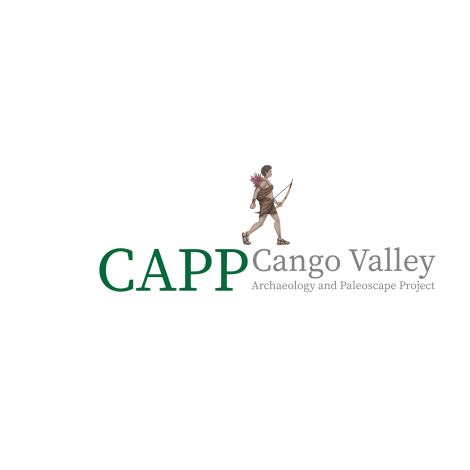